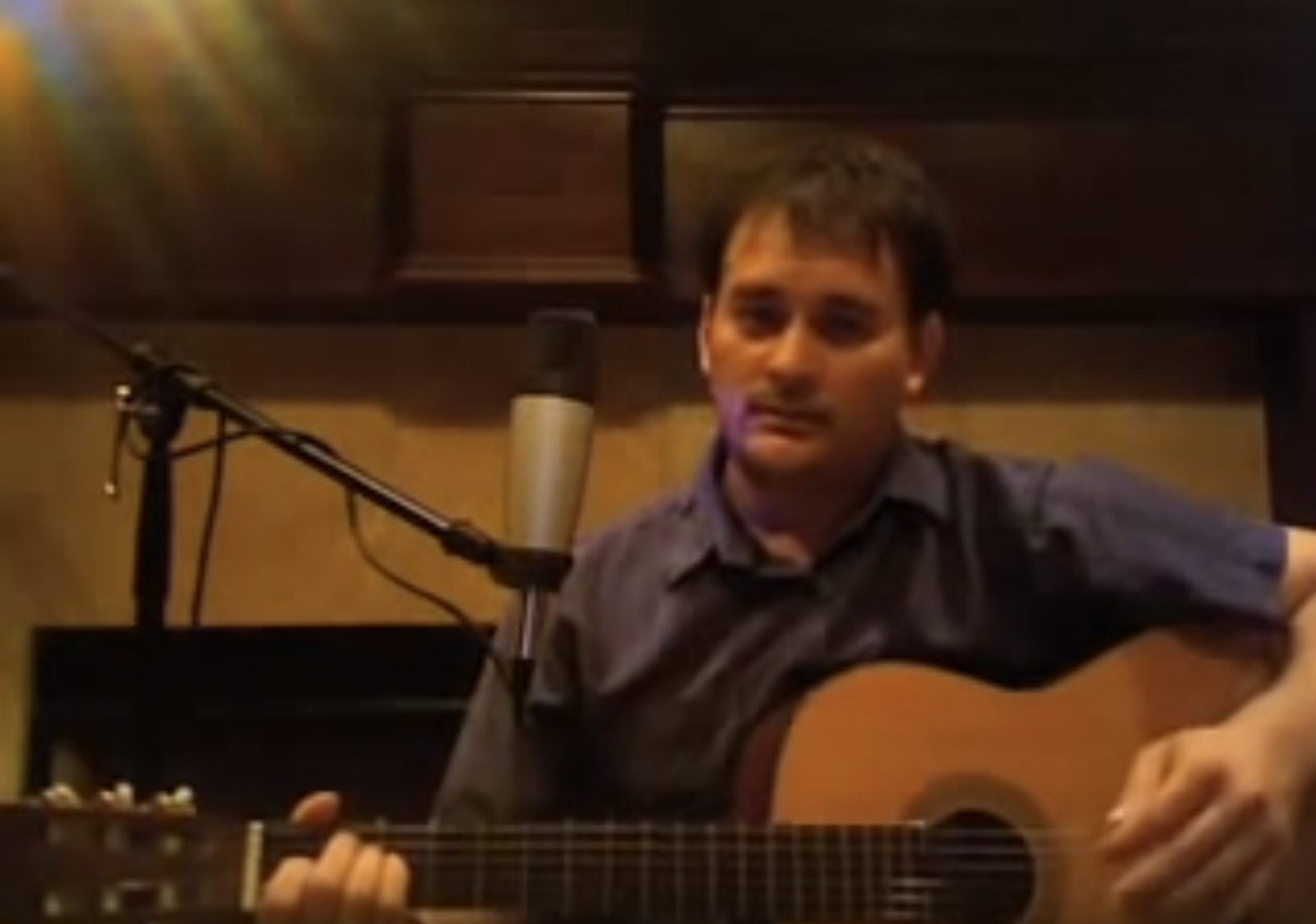 I have been writing music since the age of 16, and have made various attempts through the years to record and play live.  In all that time I’ve never managed to create an album, which is kinda sad, because there have been a whole lot of years between 16 and now.   It’s always one excuse or another:  school, money, kids, etc.

For a while I put some effort into various ventures in the interest of making enough money so I could have enough time to do the things I really want to do.  Like music.  Or art.  Or writing.  Or continue my research in artificial intelligence.   In the meantime, I chose a number of software business opportunities that seemed like they had a better chance at being lucrative, even though they rarely had anything to do with any of my deeper interests.   None of them ever made me rich, and some had the bonus of being horribly dry and boring.

However, my last moonlighting contract gig kinda pushed me over the edge.

Prior to the gig, I made a short list of things I could get passionate about, since it’s a common perspective that you need to be passionate about what you do if you expect a chance at being successful, and I really want to be successful at what I do.  When my client approached me with a job, I found myself taking it, but with this little voice in my head pointing out that (a) this job wasn’t on that list I just wrote, and (b) this job would end up frustrating me by siphoning a lot of my spare time that I would much rather spend on something on that list.  But there I was, regardless, putting aside the things I’d really like to do for an easy chunk of change.  It felt so dirty and wrong.

I’m wrapping up that contract, but have decided it’s the last contract like that I will be taking for a while.  Instead, I’ve started recording again in earnest.  I’ve recorded maybe 3 songs I’m happy with so far, and am continuing on that path.  I’ve been reading up on the current state of the music industry, and though some of it’s quite dreadful, I’m trudging ahead anyway.  I’m also going to the next ASCAP Expo, which is next week in Hollywood!  Should be a lot of interesting people there to hear and maybe share stories with.