The members of the “Daniel Lee James” band transformed into a progressive-pop-rock collaboration dubbed “House of Never”.  We managed to create an album of music and a couple of music videos before our drummer had to move out of state. 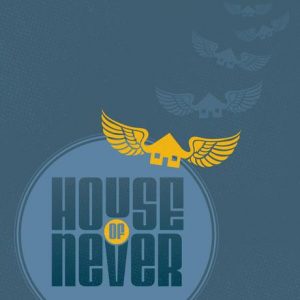 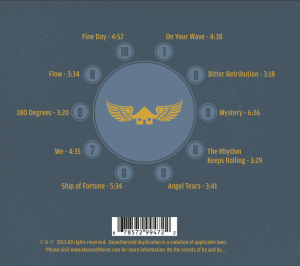 One day I decided to have something to show for all the music I had created off and on over the years, so I set a deadline for myself to publish whatever I could come up with, whatever state it may be in.  With the help of some great friends, Clay Finley, John McKean, and Van Hoisington, Jr, a first album was born.  It was a hodge-podge mix of love ballads, pop and progressive rock tunes that no one in our audiences could find a common term for, but we had fun mixing it up regardless. 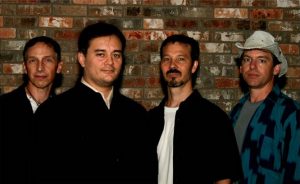 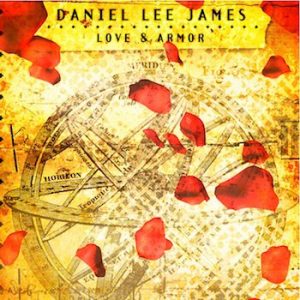