A phone service for preventing missed connections and “phone tag” that commonly happens and, in particular, helps people contact people who are traveling is disclosed. A user registers the phonenumber at which he or she is currently located with a service controller which maintains a database of such user registrations. The user may also prioritize the identities of other users with whom he or she wishes to contact. When the service controller determines that a first user wishes to get in contact with a second user and that both users have current locations registered in the database, then the service controller will call both users and connect them to each other. 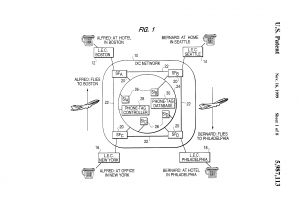 These patents cover three different aspects of a software-based state machine space called COSMAS, which is an acronym for COncurrent State MAchine Space, playing off the term “cosmos”.   This work was done for Nortel back in the 90’s, and provides a mechanism for defining and dynamically deploying asynchronous “state machine” features to a telecom switch (or any computer system, really). 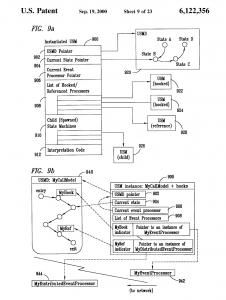 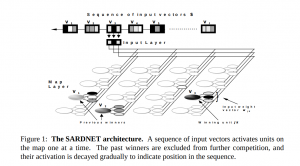 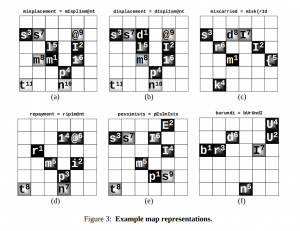